There are different parts of the world that are hostile to their residents and citizens, hence those citizens of such countries have no choice but to flee. When this occurs, they are in need of countries that can grant them asylum. There are Canada PR rules guiding those, who are running from hostile environments and need a new country to settle in. It could be that the applicant's country is currently a war-torn zone, or it could be that the person is running away from the persecution of any sort because of beliefs or sexual preference. Whatever the case may be, there are Canada PR rules guiding this.

Canada champions a lot of human rights issues, hence has opened its door for those that are running from the oppression of different kinds. Refugees are easily accepted in Canada to prevent them from facing violations of their human rights, and dangers where they are citizens or habitual residents in, though there are Canada PR Rules concerning this.

Refugees that seek asylum in Canada are sponsored privately by Canadians organizations, individuals residing in Canada or by the government.

This program is designed to help those refugees that are not living in Canada but are seeking to be resettled in Canada. Usually, CIC has some Canada PR rules for this and sifts through the various applications. They seek for those refugees that won't be safe wherever they are, or won't be able to go back to their home country because of a cogent reason.

The selection usually falls largely on the recommendations made by the United Nations High Commissioner for Refugees, through CIC also makes sure that medical and security screening is done.

This program is designed to protect those that are living in Canada and fear that they won't survive if they went back to their country of nationality.

Canada's Immigration and Refugee Board assesses these cases, and pick those that are genuine and cogent. It could be that the applicant is scared he would be tortured because of his beliefs, sexuality or other things. 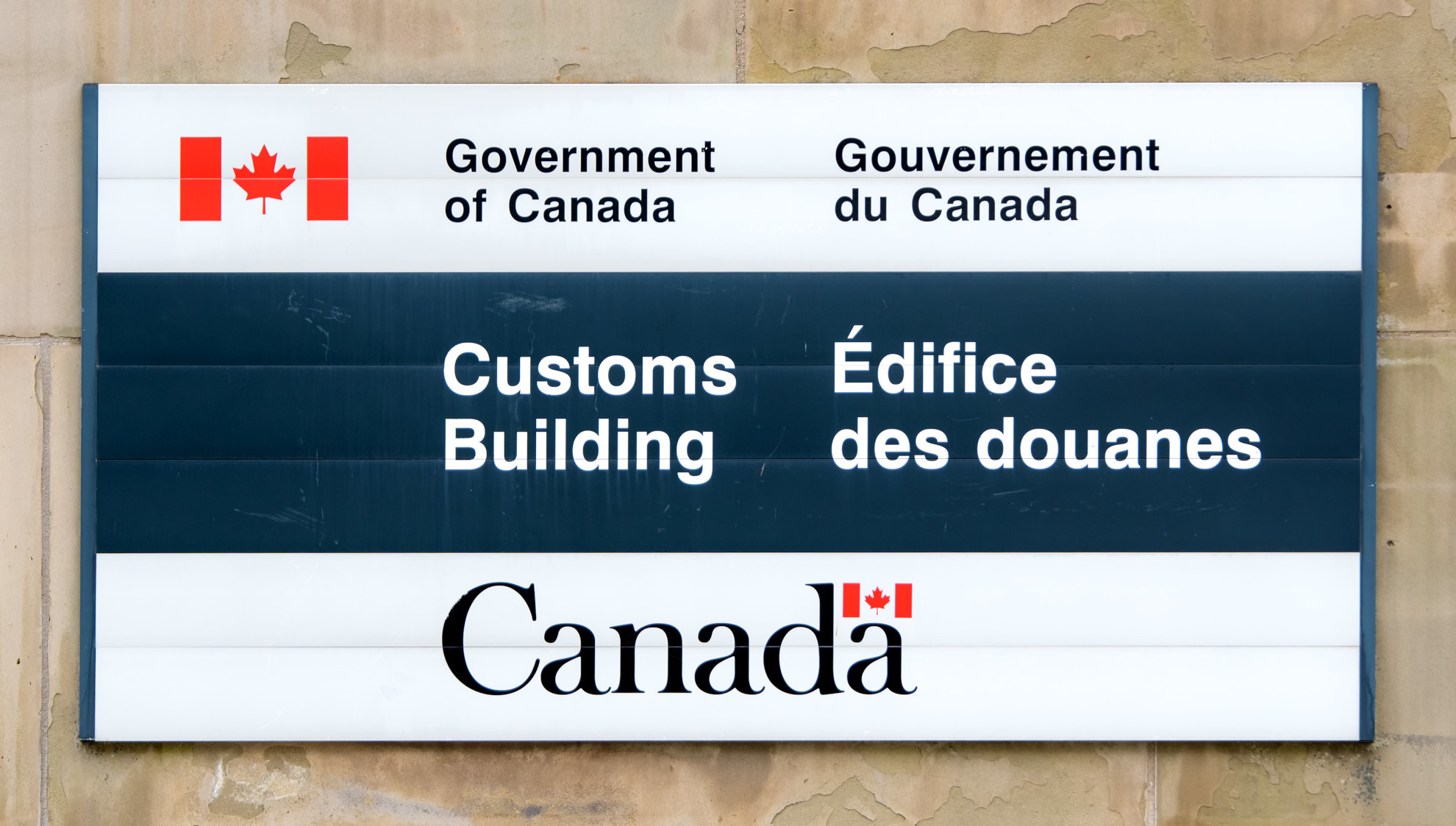 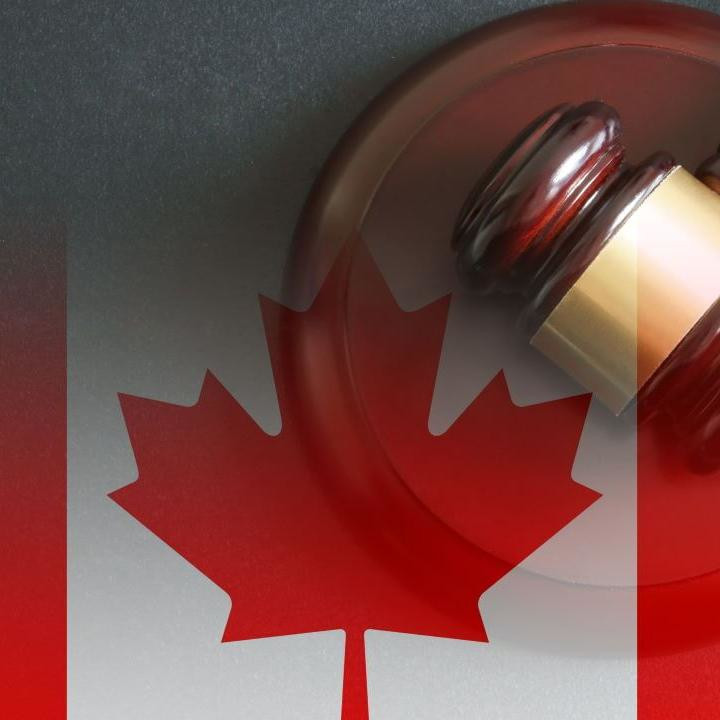 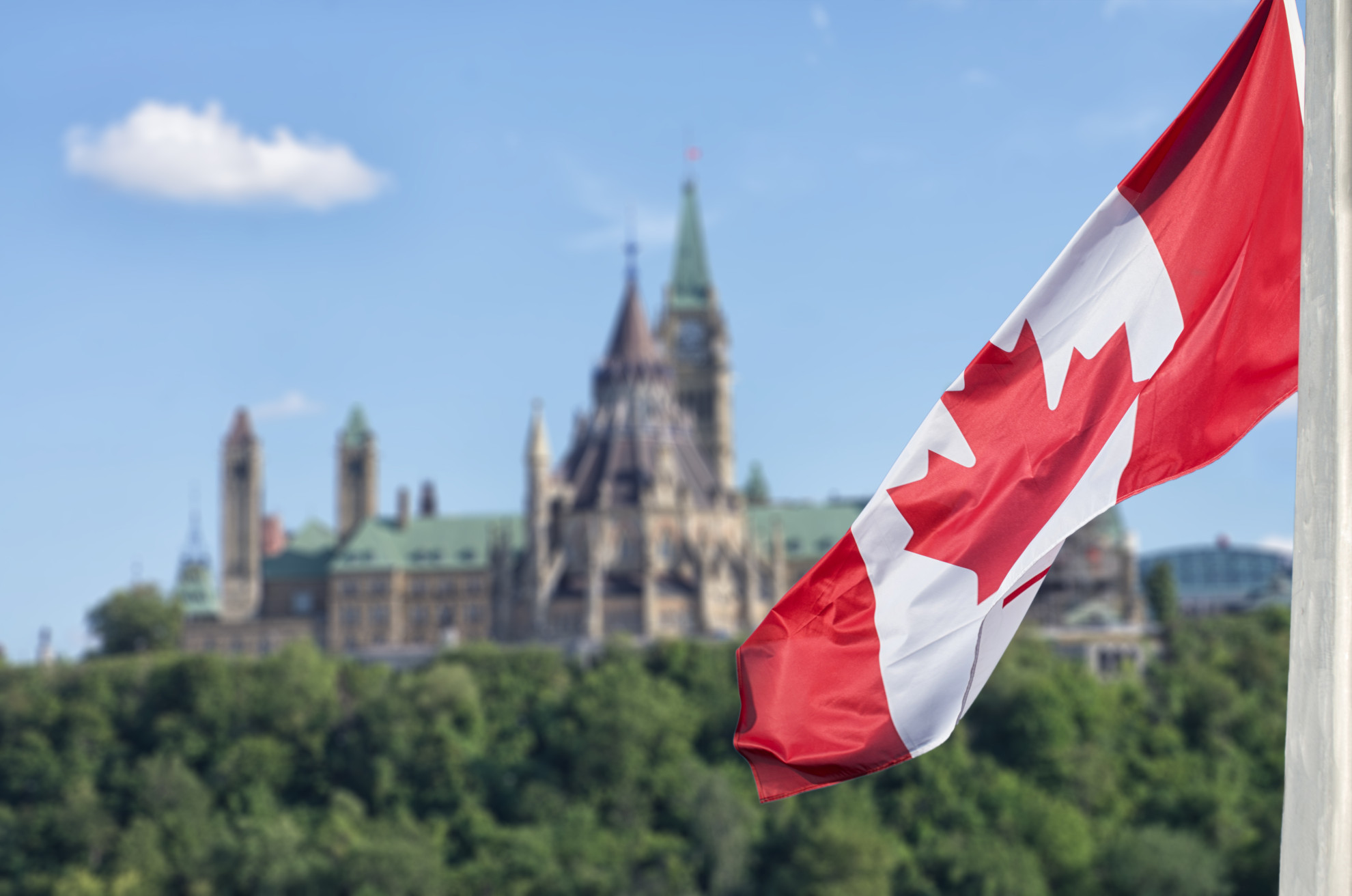 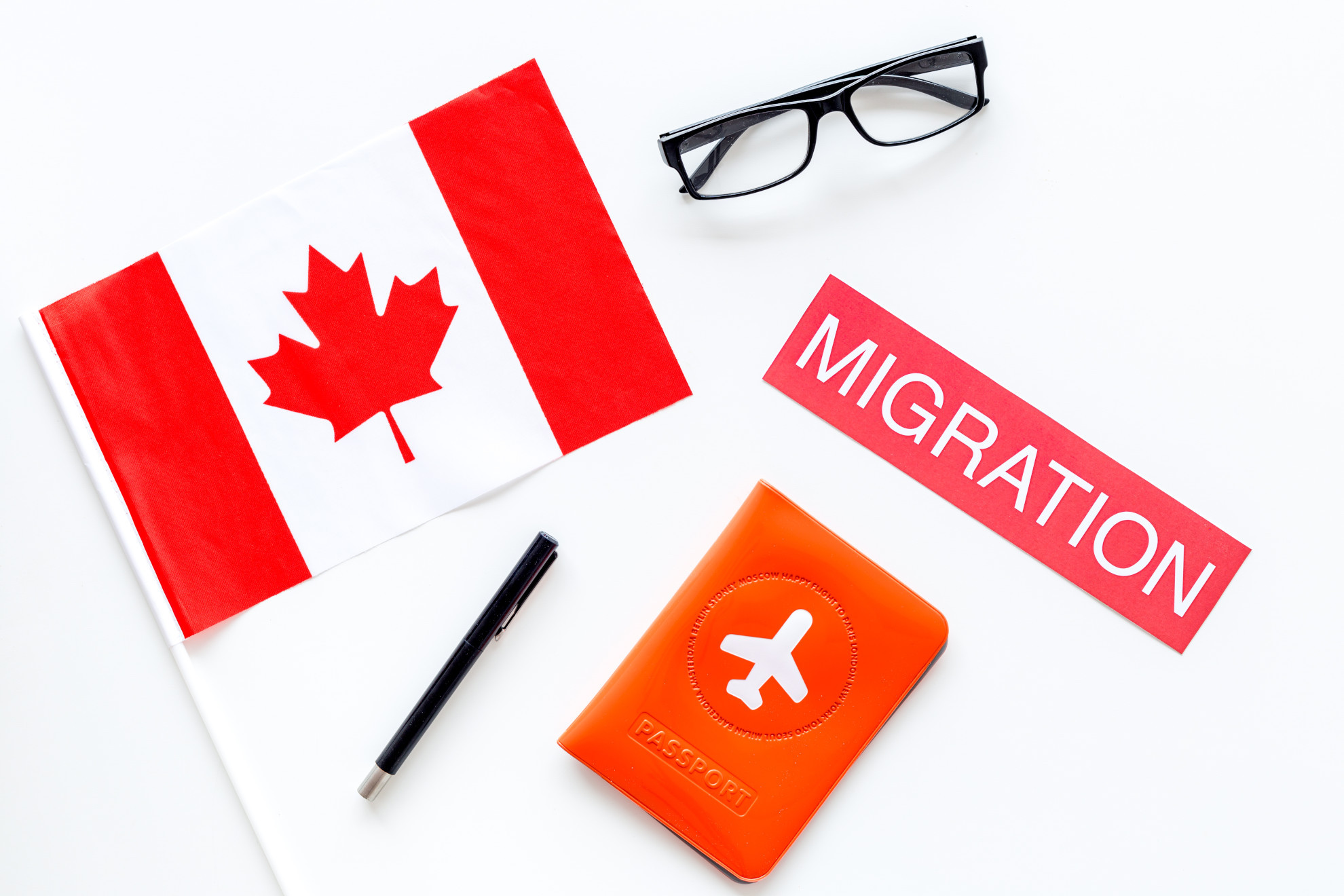 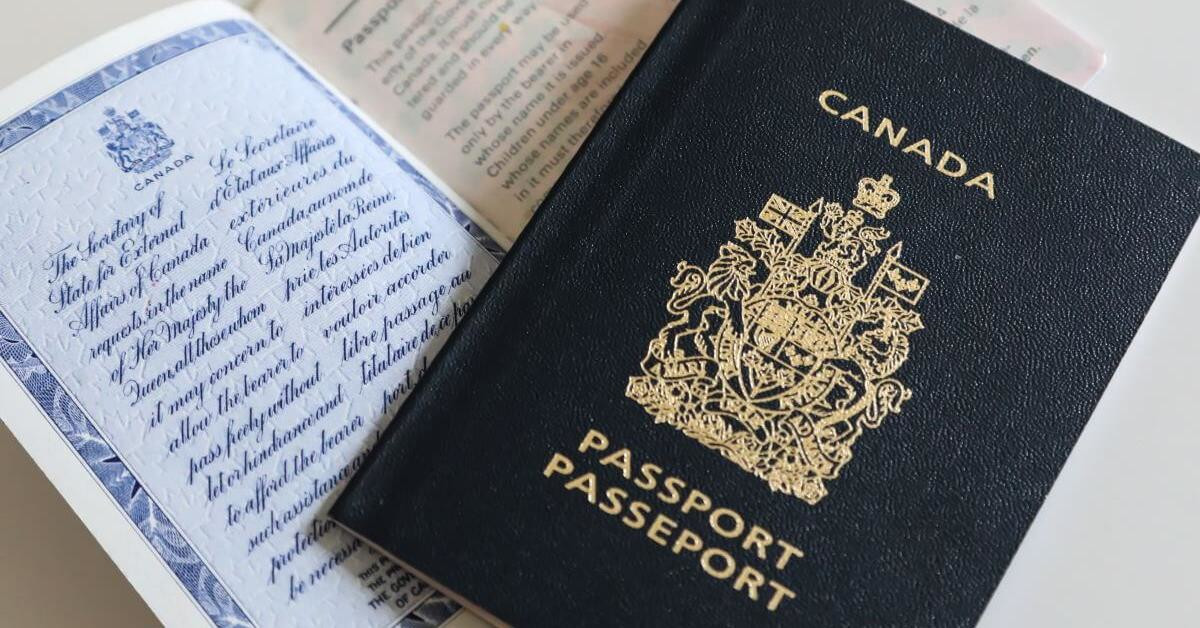